Fighting Chance co-founder and CEO Laura O’Reilly has been awarded a Medal of the Order of Australia (OAM) for outstanding service to the disability sector. Laura’s award was announced on 14th June as part of the Governor General’s Queen’s Birthday Honours List. She was nominated for the award as a result of her hard work, dedication and considerable contribution to empowering people with disability since 2011. Laura co-founded the social enterprise Fighting Chance in 2011 with her brother Jordan, after she recognised the inequalities faced by her younger brother Shane, who had profound Cerebral Palsy. Fighting Chance was founded in response to societal limitations experienced by those with disability, in areas including education, employment, accomodation and more. 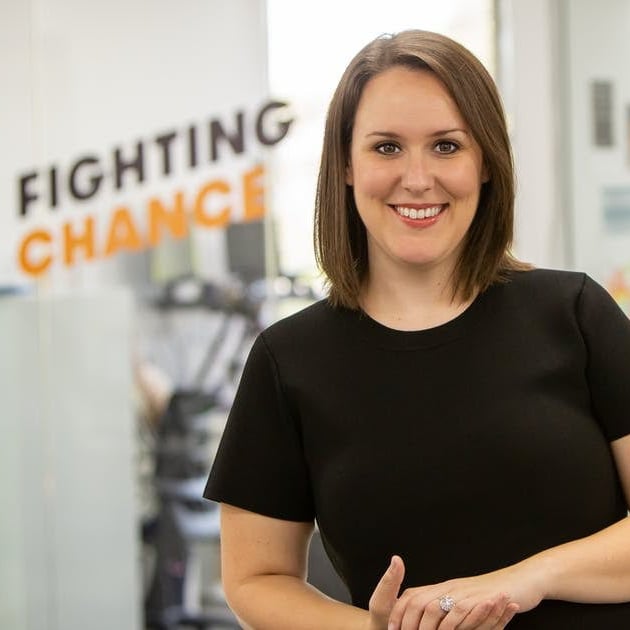